For thousands of years Philippines were inhabited by different ethnic groups, scattered among the various islands without a national identity. The indigenous tribes were gradually reached by migration waves from the surrounding areas, in particular China, Vietnam and Malaysia.

In 1521 Magellano landed in the archipelago during the first circumnavigation of the Earth. Magellan was Portuguese, but his expedition financed by Spain. He claimed then for Spain the possession of these “new” lands and he lavished himself with great zeal to make the indigenous peoples understand that they had a new king and a new religion. He was almost successful in his intent when he was killed during a punitive expedition against one of the last rebel tribes.

The Spanish domination began about forty years later, following agreements in Europe and a new expedition. The name was chosen in honor of the heir to the throne, Philip, son of Charles V and future Philip II. Power was entrusted to repressive Catholic priests. Sporadic revolts against abuse and injustice were smothered in the blood.

From the nineteenth century a feeling of national identity began to be born, especially among the more educated classes, largely made up of mestizos, the so-called ‘ilustrados’.

A few months later, however, it was United States who claimed possession and invaded them. A new war broke out, this time against the Americans. After a few years and hundreds of thousands of Filipino deaths, the newly formed Philippine Republic fell, becoming an USA colony until 1935, when a partial autonomy under its influence was granted.

During the Second World War it was invaded by the Japanese who drove away temporarily the Americans. Needless to say, even in this case the Filipinos had to suffer the violence of the new conquerors. The city of Manila suffered particularly, among ferocious Japanese troops on the ground and the indiscriminate American carpet bombing from the air. The “Pearl of the Orient”, one of the most beautiful Asian cities, will never again find its old splendor.

After the Second World War, the United States finally granted them independence, obviously under its control, and from the mid-sixties began the era of Fernando Marcos, at first democratically elected, hereafter a ferocious and brutal dictator supported by United States. From 1972 to 1981 imposed martial law.

Marcos remained in power until 1986, when a peaceful revolution forced him to flee to the United States where he remained until his death. Became president Cori Aquino, widow of one of the most beloved opposition leaders, Benigno Aquino Jr., whose assassination in 1983 generated one of the main impetus for the population to organize themselves courageously against the dictatorship. Unfortunately not even the Cori Aquino government was free of scandals related to corruption, a problem that seems endemic to the Philippines.

Nowadays has come to power Rodrigo Duterte, a sort of crazy cop who, supported by a good dose of popular consensus, intends to eliminate the problem of drugs in a very simple way: sending death squads to kill whoever is considered a drug dealer, trafficker or even a simple consumer. It is also ascertained that these squadrons, to round up a bit, kill even completely innocent people on request in exchange for a bribe. At the moment there are at least 20,000 extra-judicial murders.

As a reward for reading the history, I give you two photos of the trip with a larger resolution, which you can use as a Desktop Wallpaper: 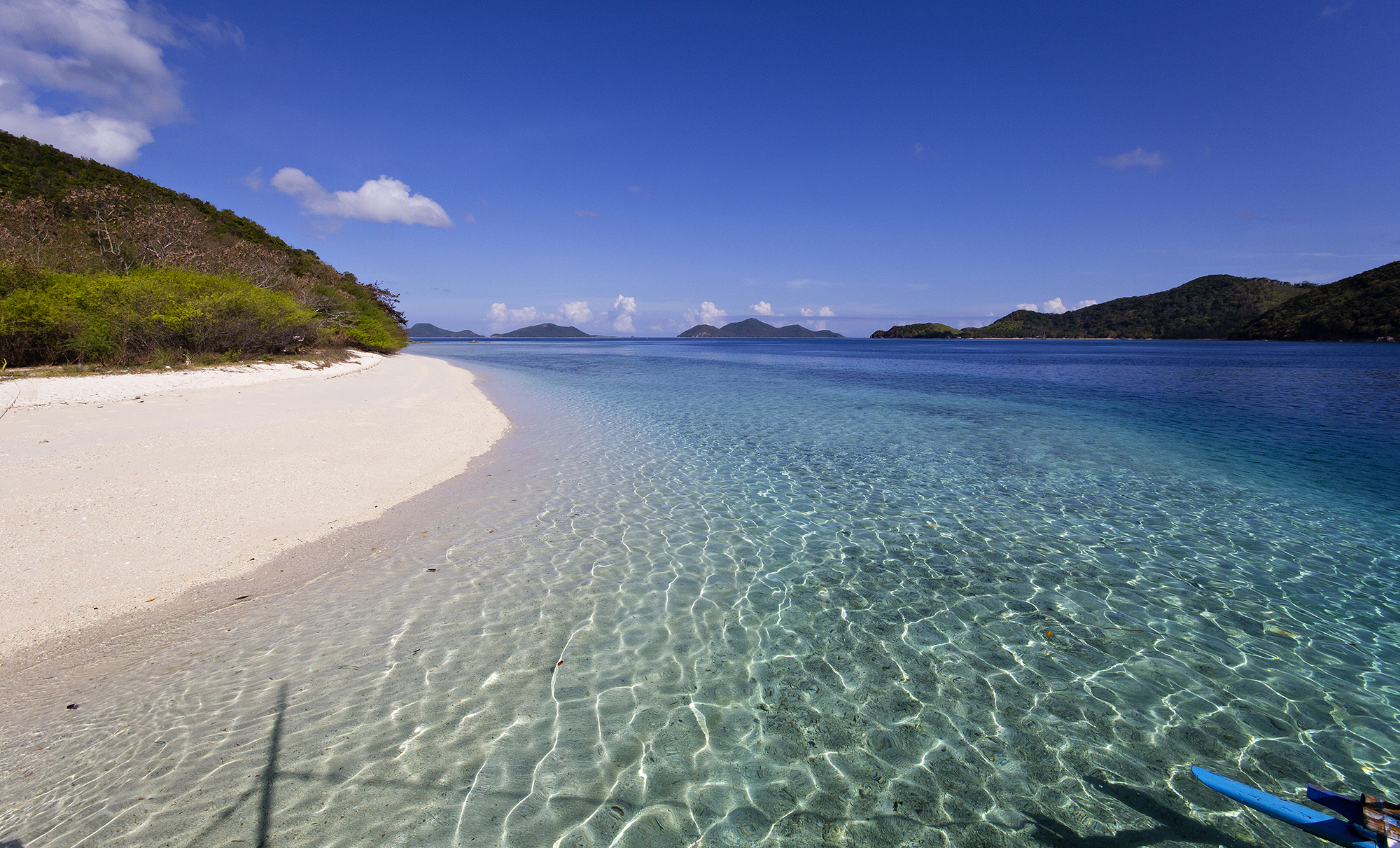 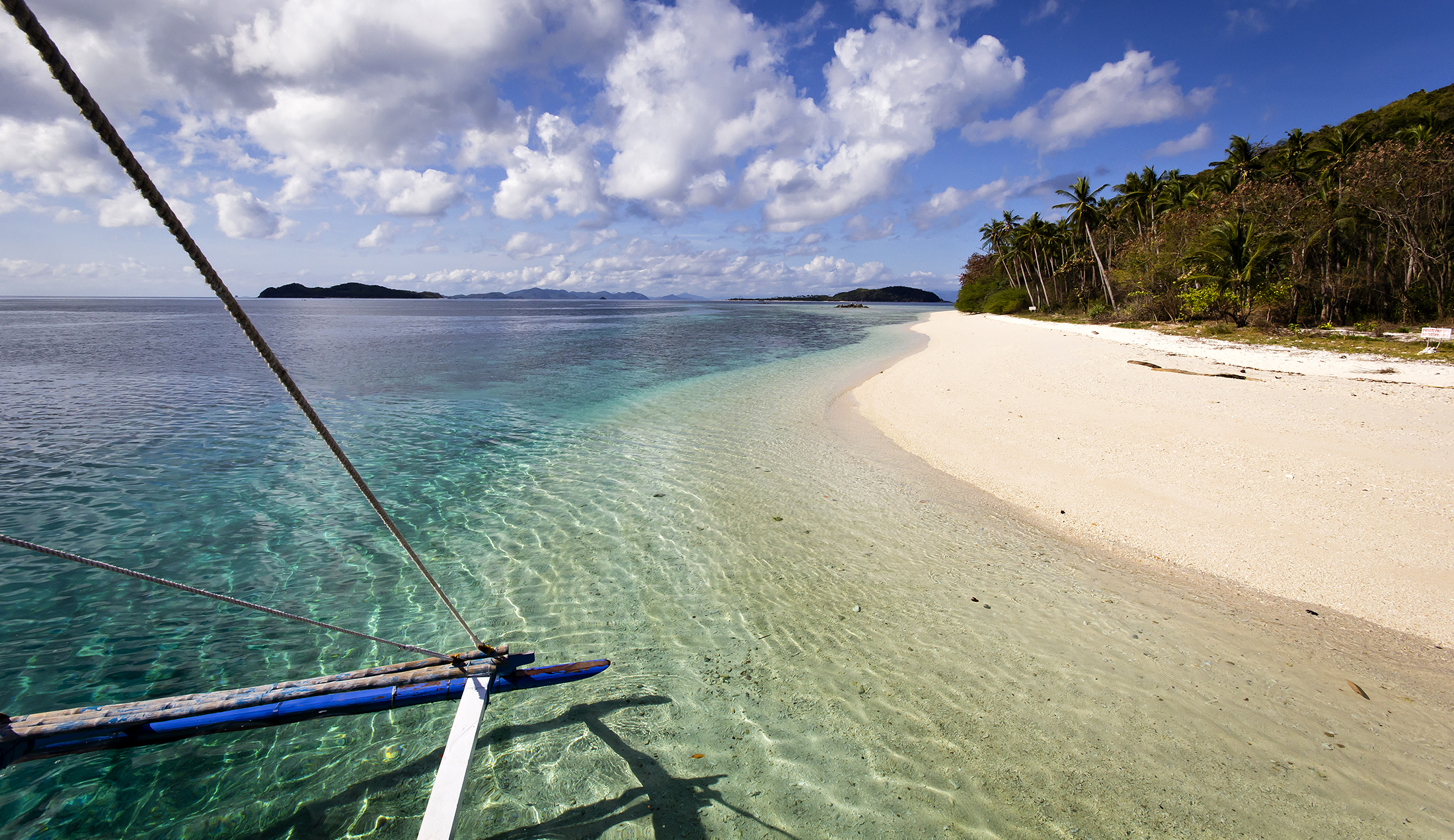 But what other blog gives you all these satisfactions?