Hello faithful friends! I’m still in Costa Rica, where, taking advantage of the fact that there isn’t the army, I have officially taken possession of it! Yes, and its new name is: Dekarolandia. It finally arose!
Ok, bullshit aside (for as much as I can), I’ll tell you of the last week. From San Jose, where there wasn’t much to see, I reached Aparicio in Playa Montezuma, a small village on the south tip of the Nicoya Peninsula, again on the Pacific side, which, as you know, is anything but peaceful, and, in fact, its beaches are particularly loved by surfers.
Then we moved to another village nearby: Playa Santa Teresa. Not much to tell, beaches, sea, leisure, in short: “pura vida” (pure life) as they say here.
Sometimes, on the trees, there were monkeys that screamed roars like lions and threw on our heads chewed fruit.

From the coast, we went inland, in Monteverde, a small town about 1500 meters above sea level, surrounded by a cloud forest full of birds of various species.

Today I arrived in La Fortuna, near the volcano Arenal, that I will visit tomorrow. In the meanwhile, Aparicio already moved to Nicaragua. 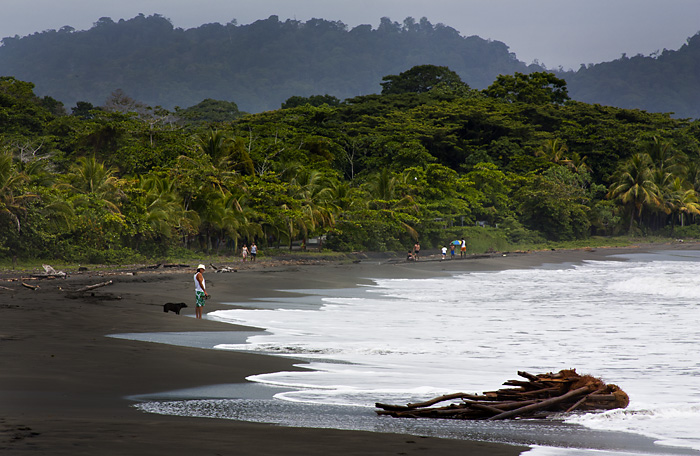 The black sand beach of Puerto Viejo, on the Atlantic side in Costa Rica. 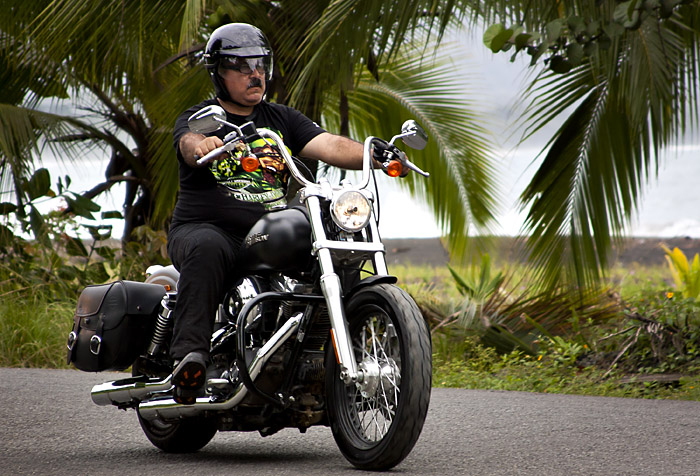 A motorcyclist in Puerto Viejo. But we all know who he really is. 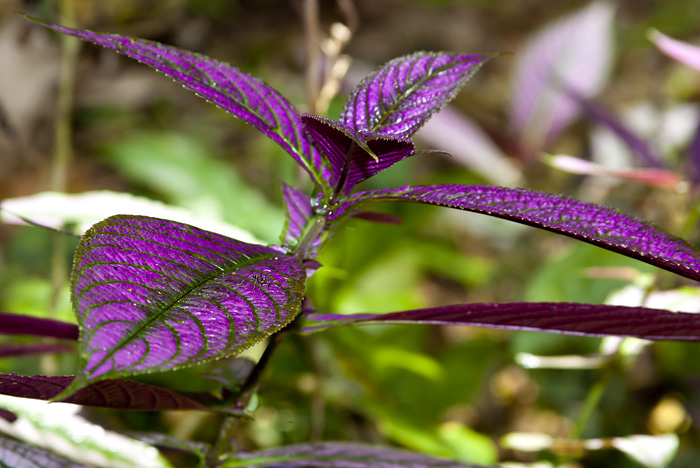 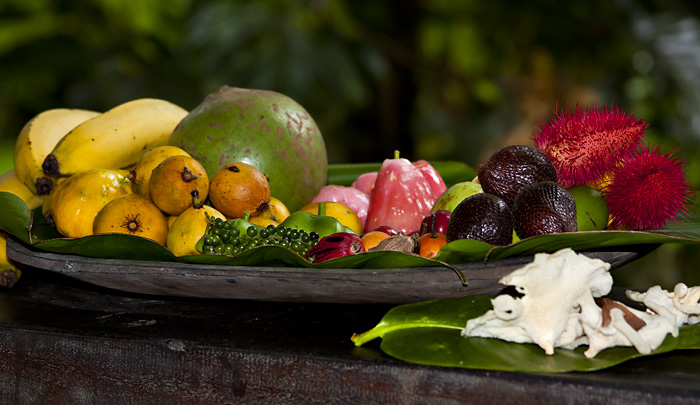 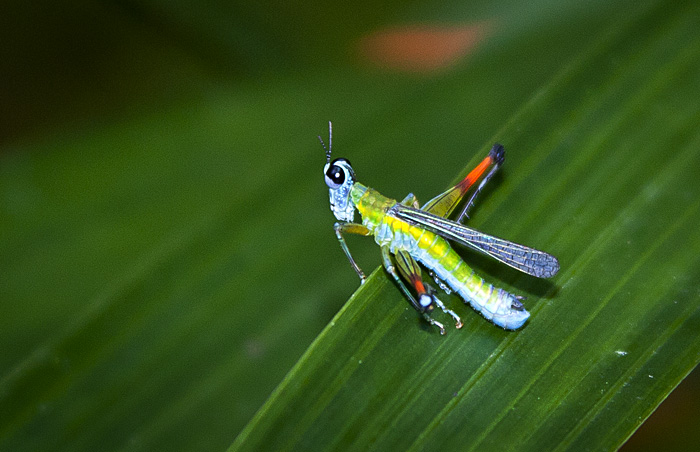 A friend of William Burroughs. Here we are beyond the pulsars during a recent interstellar journey. 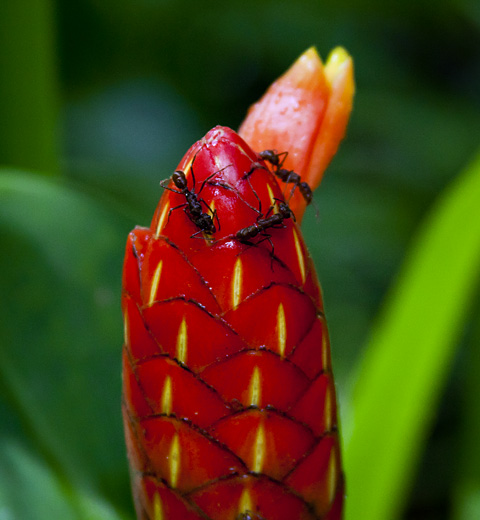 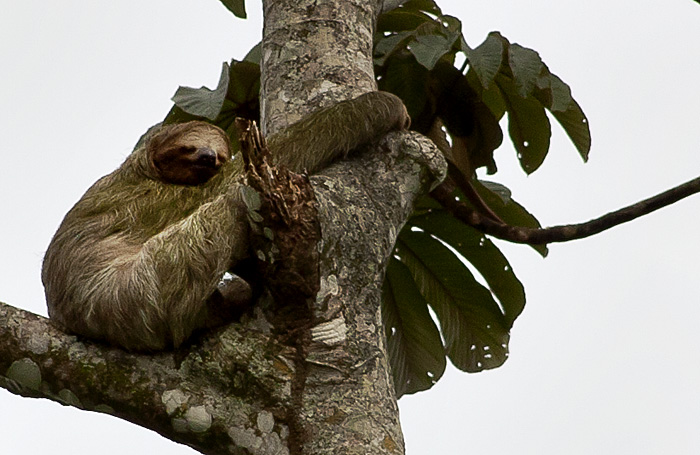 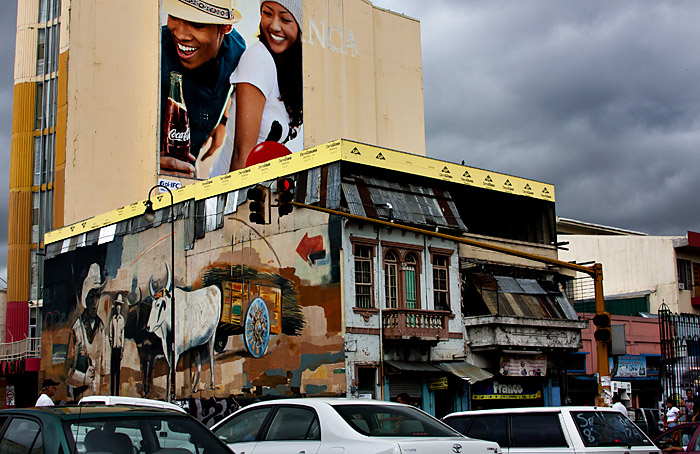 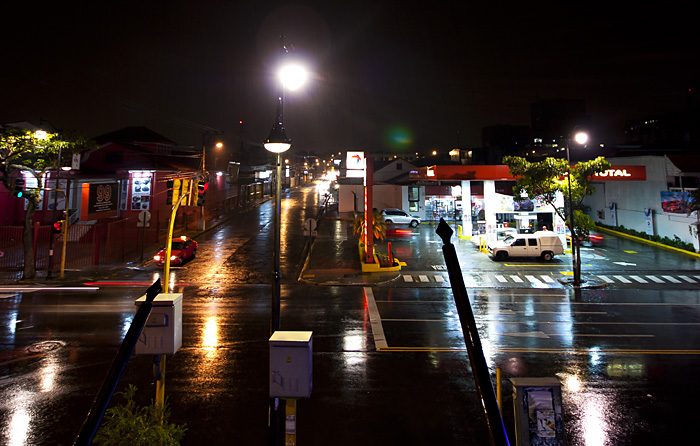 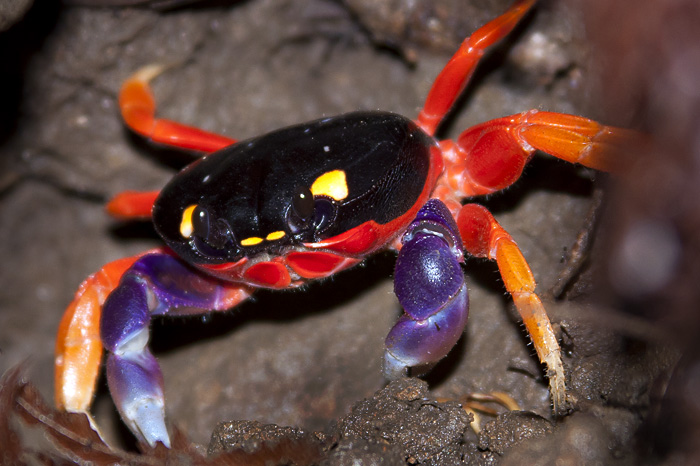 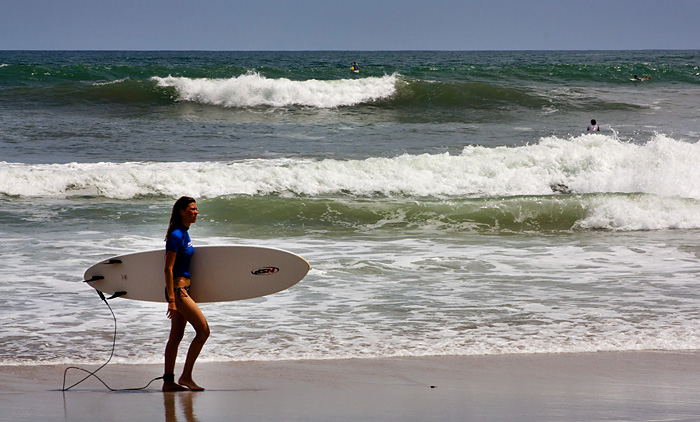 Surfer on a beach between Mal Pais and Playa Santa Teresa. 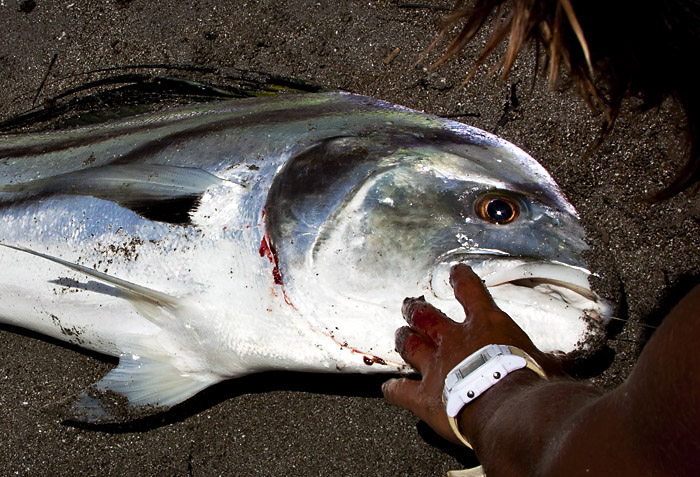 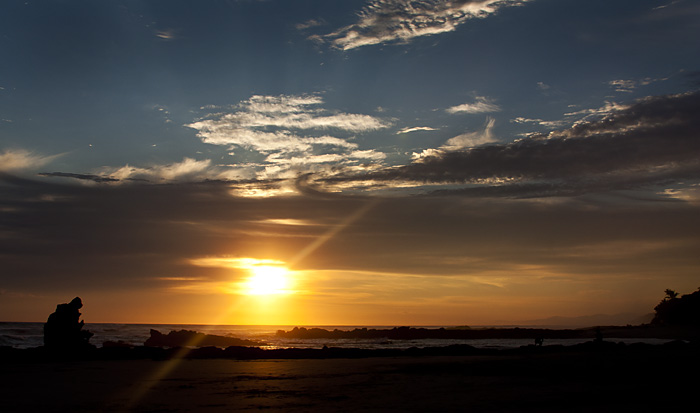 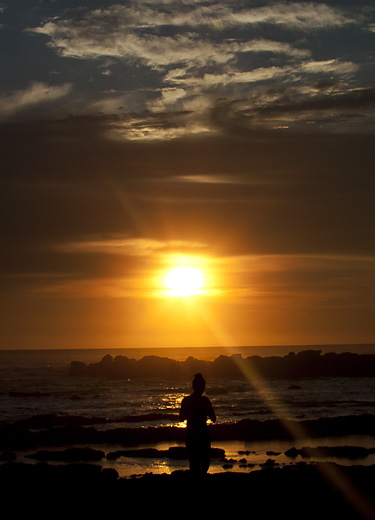 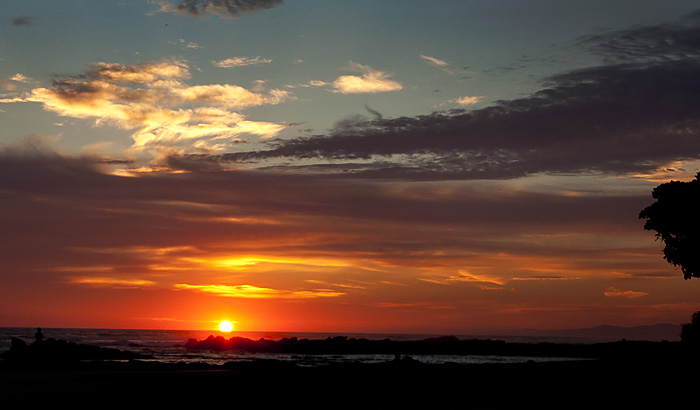 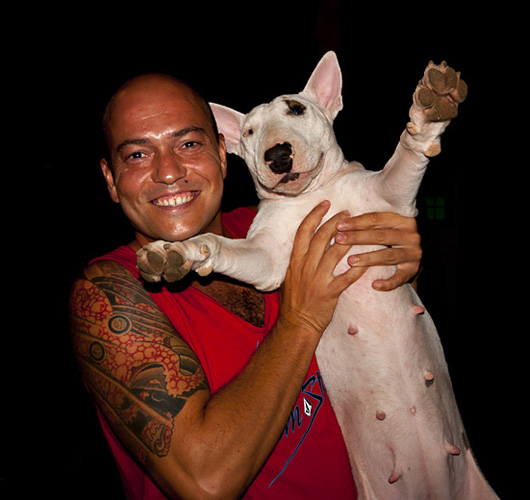 Aparicio and Indica. This type of dog reminds me of the phrase of the Full Metal Jacket sergeant: “You’re so ugly you could be a modern art masterpiece!” 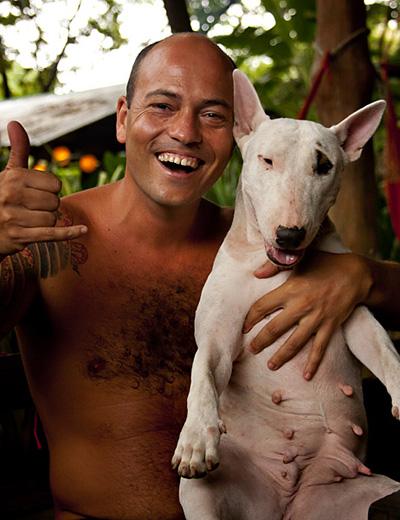 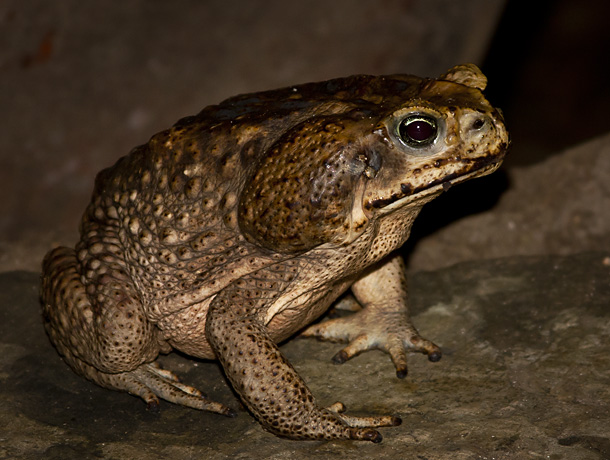 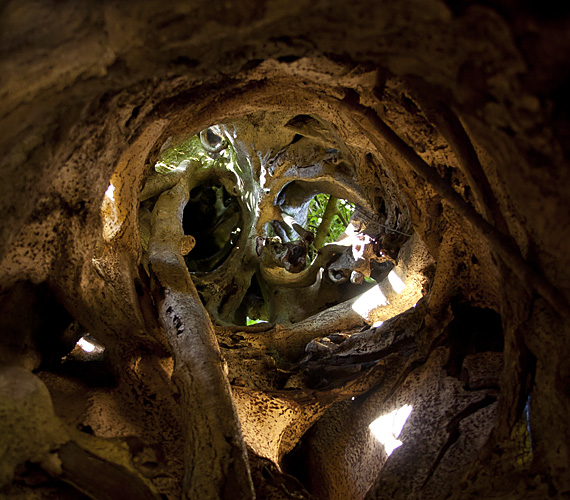 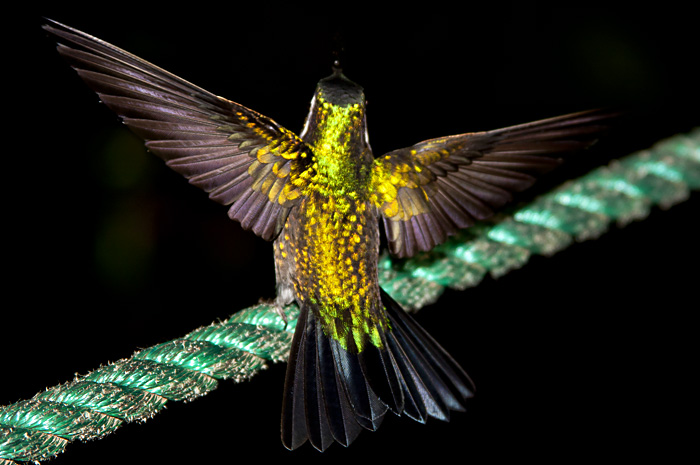 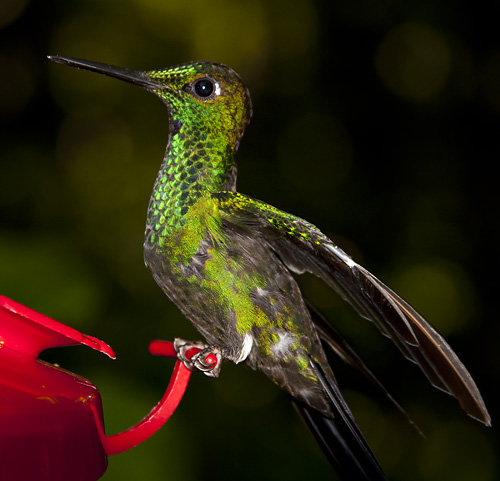