Hello everyone! I am in Guatemala, in the beautiful Antigua. I’ll tell you about the last days.

Eva and I stayed in Granada for four days, including a visit to nearby Lake Apoyo, formed inside a volcano. After we went to Leon for a couple of days and lastly in a place by the sea, Pochomil, near Managua. A strange town with a gray and threatening sea. Also, being low season, me and Eva were literally the only two tourists. In Managua we stayed only one day, to take the buses, I to El Salvador, she to Costa Rica.

I passed through El Salvador, stopping just a day in the capital, San Salvador, not much to tell. And now I’m in Antigua, Guatemala. Let’s see the photos. 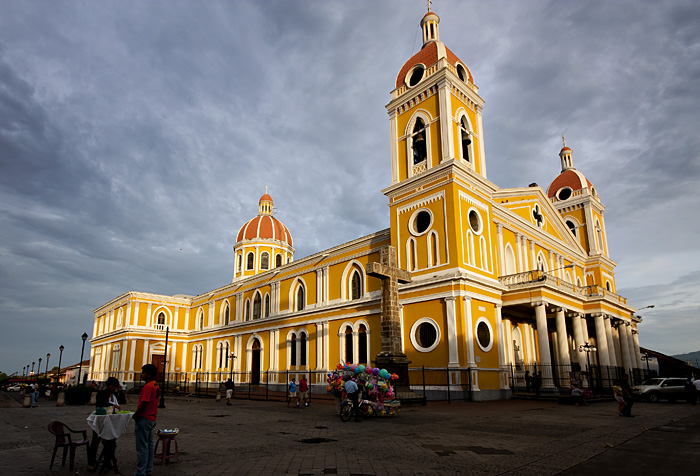 The Cathedral of Granada. Granada, founded in 1524, is probably the oldest European city in America. Since then, however, it has been destroyed many times. 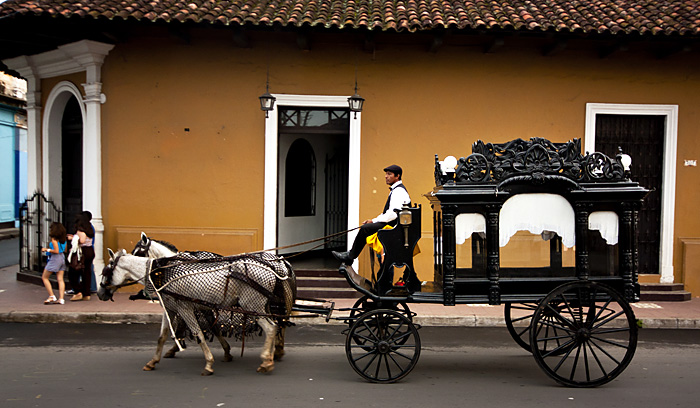 A funeral carts through the streets of Granada. Yes, sooner or later… also us. 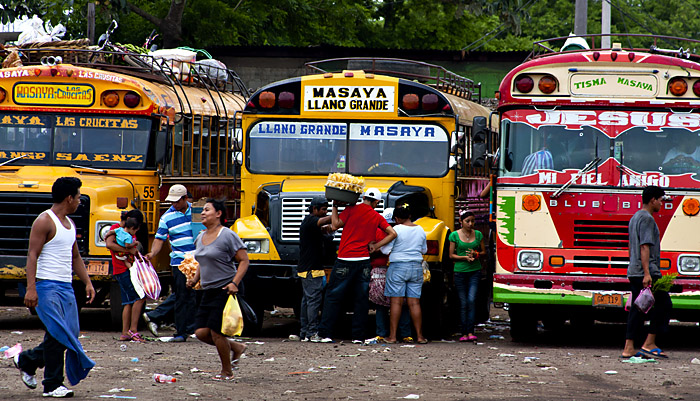 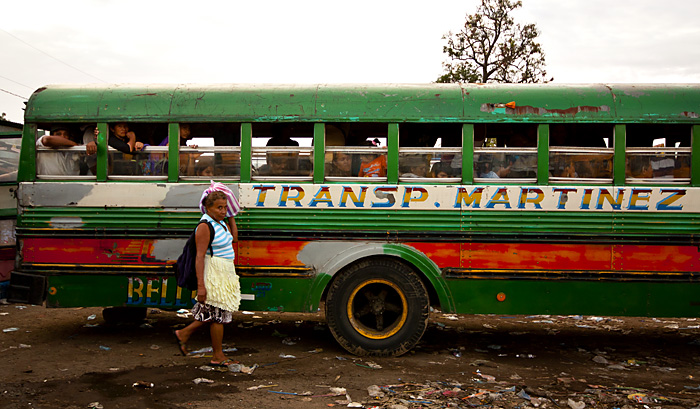 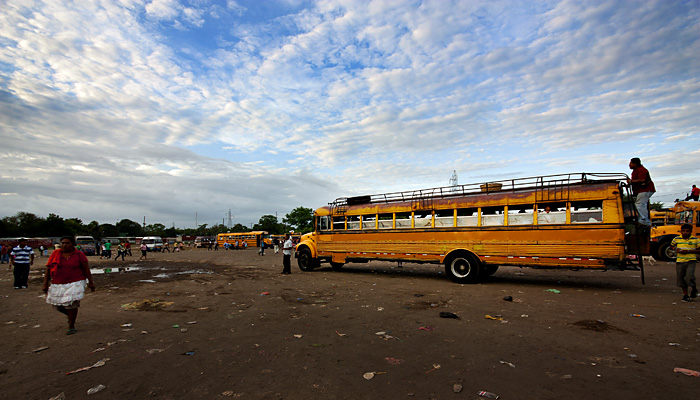 Yellow bus under the blue sky. 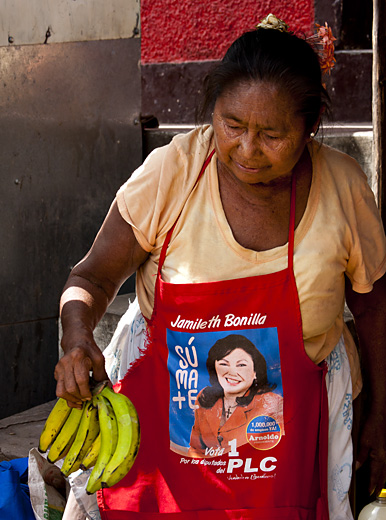 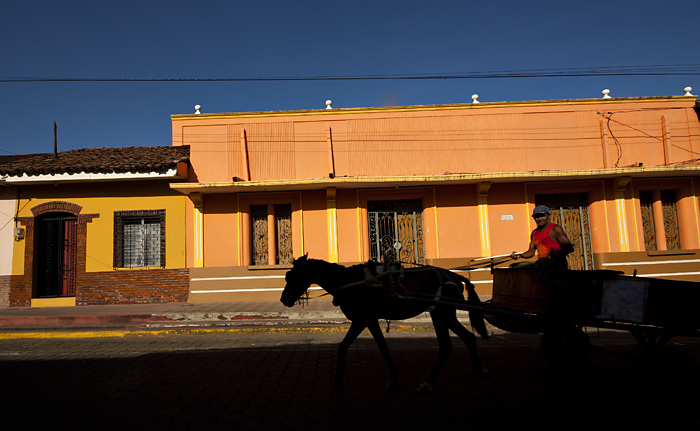 A street of Leon, the eternal rival of Granada, the first liberal, the other conservative. Depending on the political power, the capital passed continuously between the two cities. In the end, the trivial Managua was chosen as the capital to conclude the dispute. 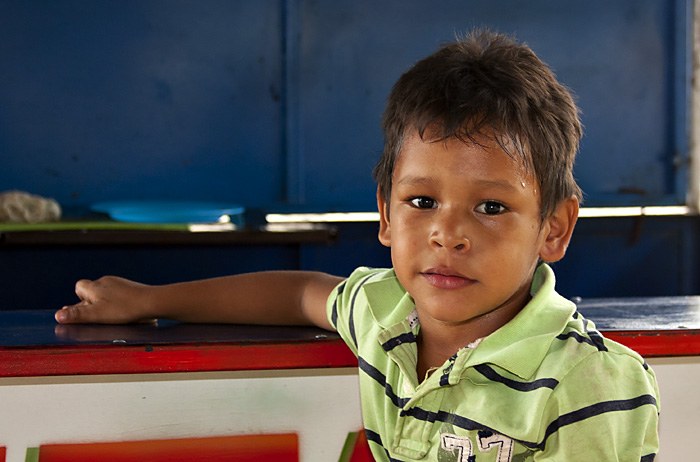 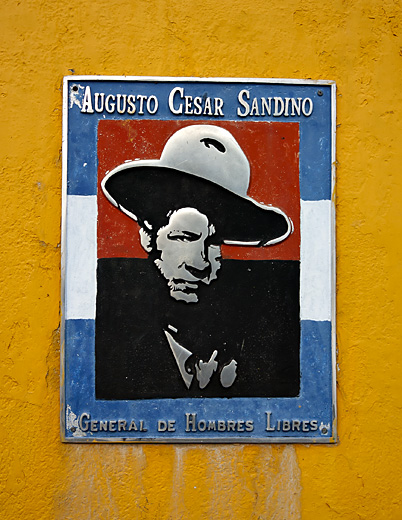 Sandino, the national hero from which is named the Sandinistas. He was active in the ’30s against the continual invasions of the U.S. Marines. He was treacherously murdered at a government dinner to which he was invited. About the colors of his flag, he said: “It’s red on black. Black is the death. Red is the resurrection.”. 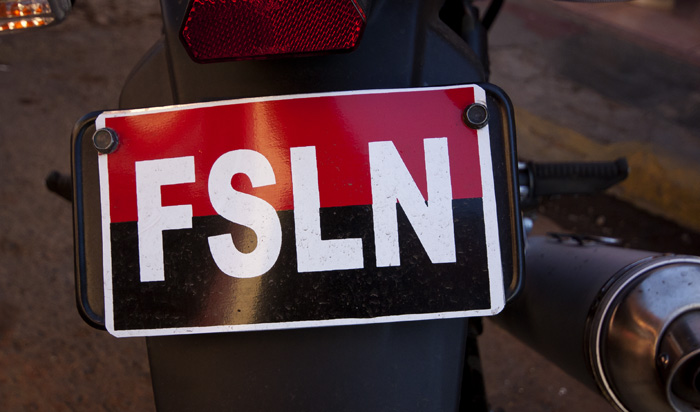 A motorcycle with the license plate of the FSLN (Sandinista National Liberation Front), now an ordinary party in power. It was the principal architect of the revolution in 1979 that finally got rid of the Somoza dynasty, ruthless and corrupt dictators supported, of course, by the United States.
The revolution gave birth to one of the most outstanding social achievements of humanity. The country in ruins was reconstituted in a few years. Illiteracy dropped from more than 50% to 13%. The land reform redistributed the wealth and gave work to most of the unemployed. Health care was free for all etc… etc…, but this was obviously unacceptable to the United States, who created, trained, and financed the Contras, terrorist groups whose sole purpose was to sabotage the Sandinista revolution.
The atrocities of the Contras are unspeakable. The tortures before killing defenseless people were the norm. The country plunged into a civil war which caused over 50,000 civilian casualties in a country of only 5 million inhabitants. Compared to which the victims of the attacks of September 11 seem like a drop in the ocean. But again, (as I said in a previous post about Panama), being Nicaraguans dead and not U.S. dead, no one wrote that it was the “most heinous crime that humanity witnessed”, “the return of the era of barbarism”, and similar. No. Instead, in the mainstream history books, we read that the U.S. support for the Contras was necessary to save democracy and freedom from the red menace. Plus, of course, to prevent the Sandinista army from marching towards the United States (I am not delirious. It has been said!). 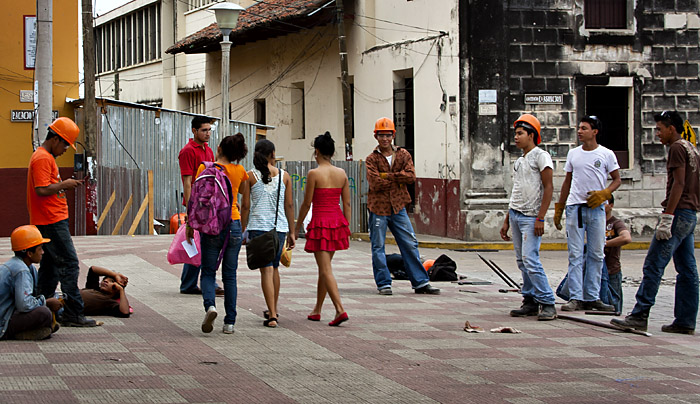 Girls passing among the workers. 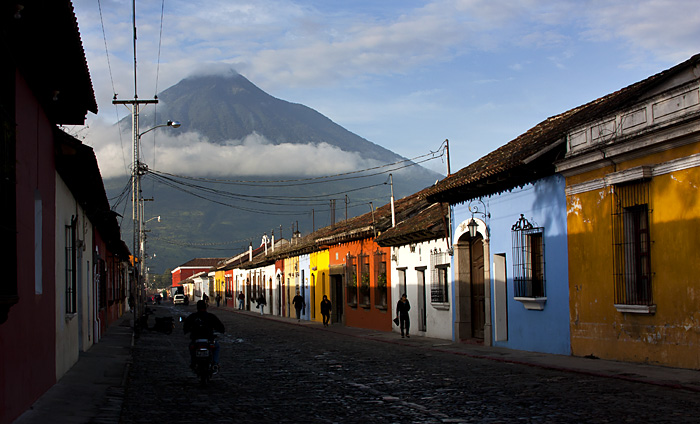 Antigua in Guatemala. In the background, as often, a volcano. 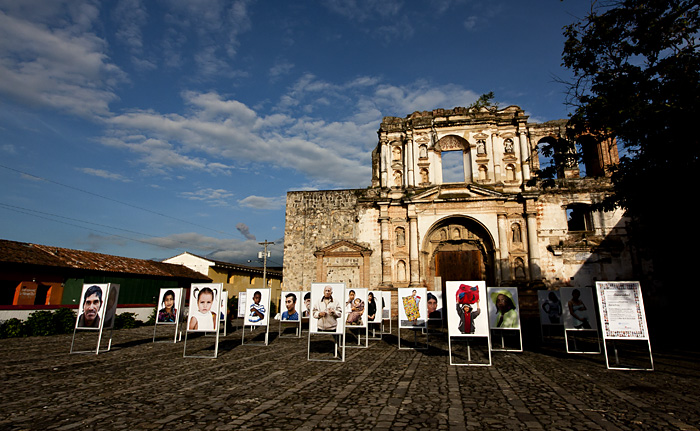 A photo exhibition in front of the facade of a church. 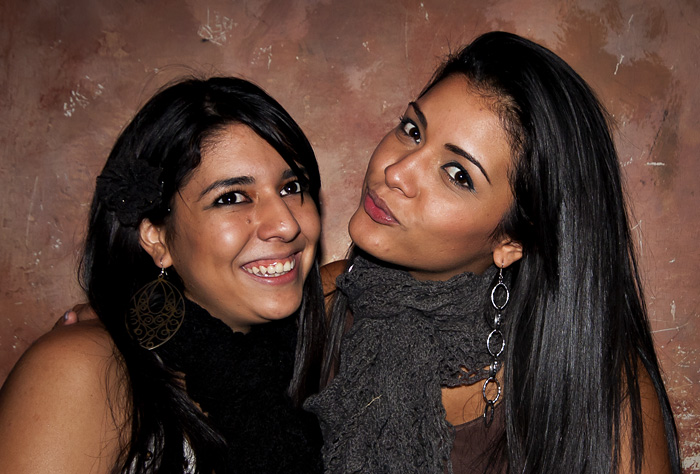 The first night in Antigua, I met two gentle girls: Rita and Sara. 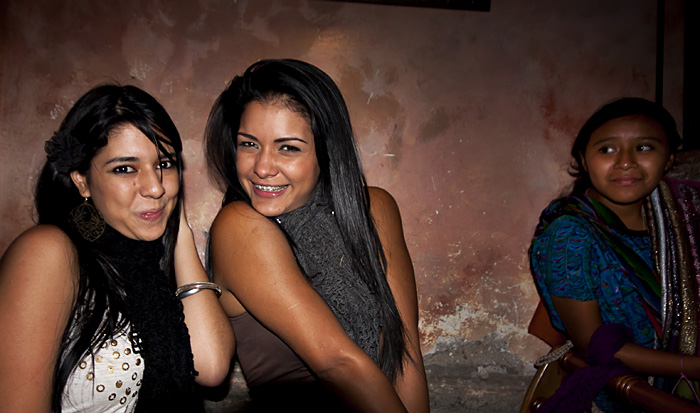 Cultural differences of attitude in front of the photo camera. 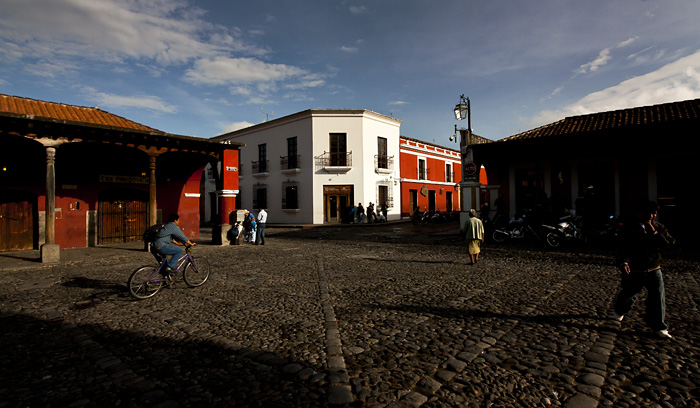 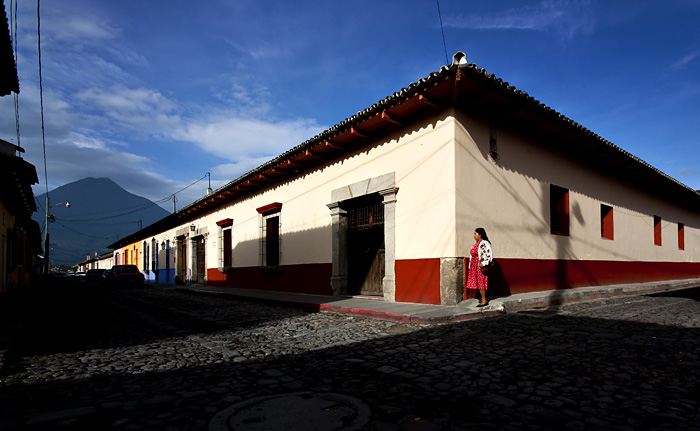 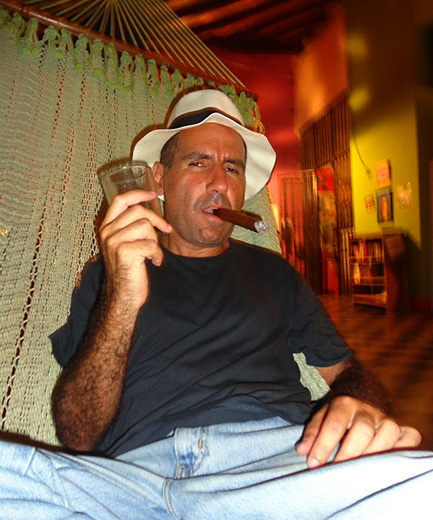 And now go, Don Dekaro dismisses you. And remember to click on the “I like”, otherwise it could be dangerous…