Hello everyone! This time I put photos of Cartagena and Playa Blanca.

Cartagena is among the most beautiful cities visited so far on this trip. Especially the old part, within the walls built after countless pirate attacks, including one of Drake in 1586, which not only plundered and set the city on fire but also got a heavy ransom to return it to the Spaniards.

Around Cartagena, there is an archipelago of small islands that reach Playa Blanca, a beach (white, of course) with the typical Caribbean Sea, warm and turquoise. I stayed there for three days of lazy leisure.
It is the classic quiet place with little shacks by the beach where eat and drink. For sleeping is possible to use hammocks, Canadian tents, and cute huts. I slept in a Canadian tent because all the huts were already occupied.
Some of these stalls put music in the evening, and people drink on tables light by candles. The first night, though, I preferred to drink beer on my own, sitting on the shore by the sound of the sea. This sound, after, stayed also in my dreams because the tent was just ten meters from it.

The night after, I drank aguardiente with a friendly couple of Bogota, big fans of an old Italian singer, Nicola di Bari, of which I don’t know a single song, but for sure I haven’t missed anything. The aguardiente is what also Burroughs drank in these areas, such as in Panama with his friend even crazier than him “…drinking aguardiente with tea and canella to cut that kerosene taste…”. It tastes like anise.
The man from Bogota told me that when it was alive Pablo Escobar, the king of Colombian drugs for many years, it was better because he was very generous. He built hospitals, roads, schools and donated money to the people. Instead, after him, they were left only with a very stingy state. He added, however, that we Italians can be proud of our mafia because it’s respected around the world!

I’ve noticed that Colombians are not big drinkers, all the opposite of their Venezuelan neighbors. Every time I drink aguardiente with them, they keep saying how is strong, how much they will feel bad on the following day, etc… when in reality is an ordinary alcoholic drink, not so strong. 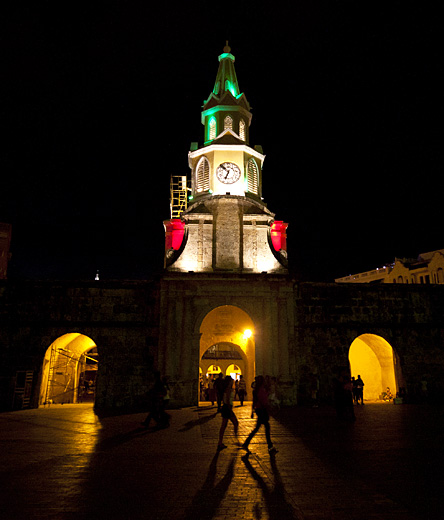 Like in a fairy tale, the entrance to the old city of Cartagena. 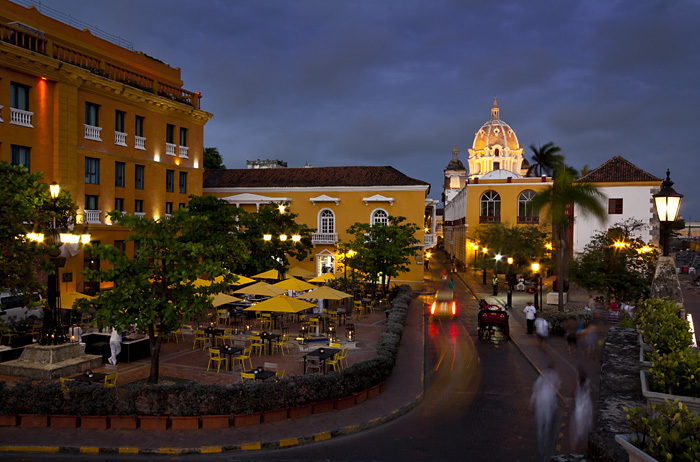 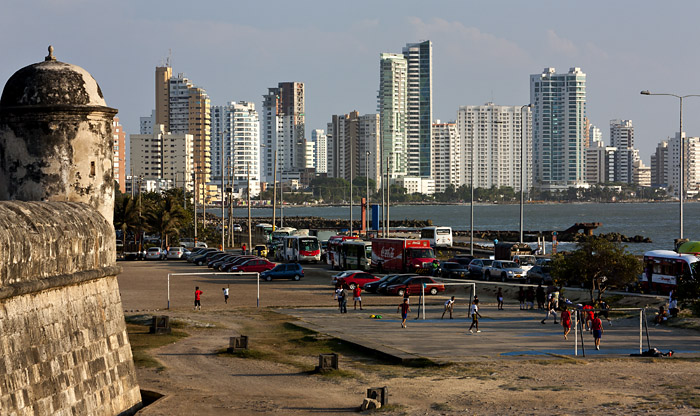 Football match, with the modern Cartagena in the background. 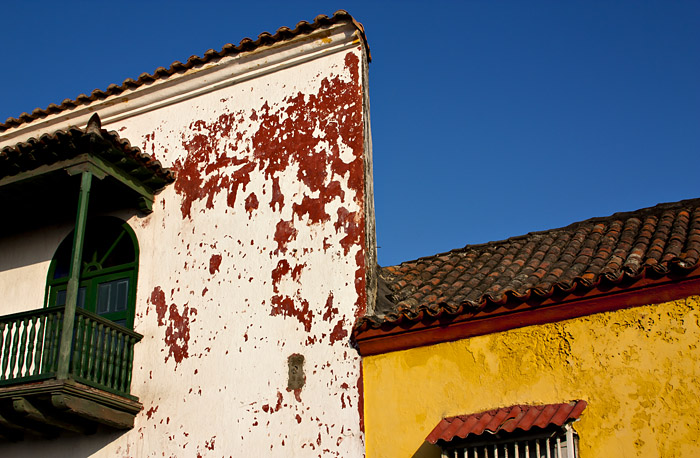 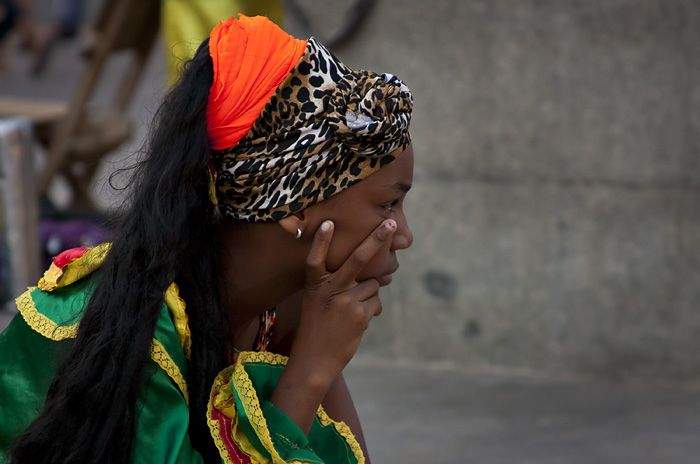 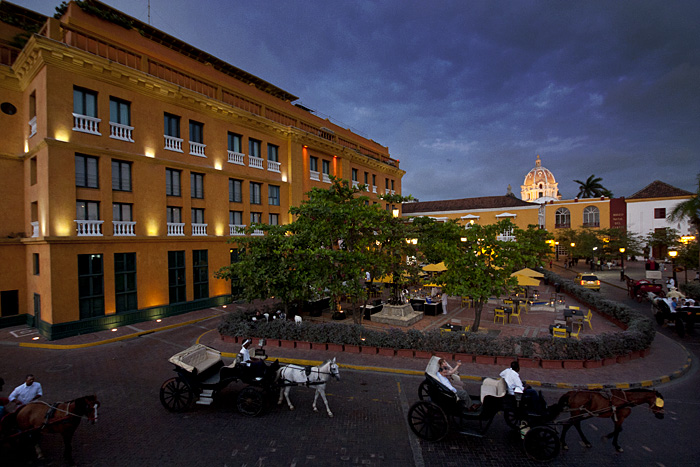 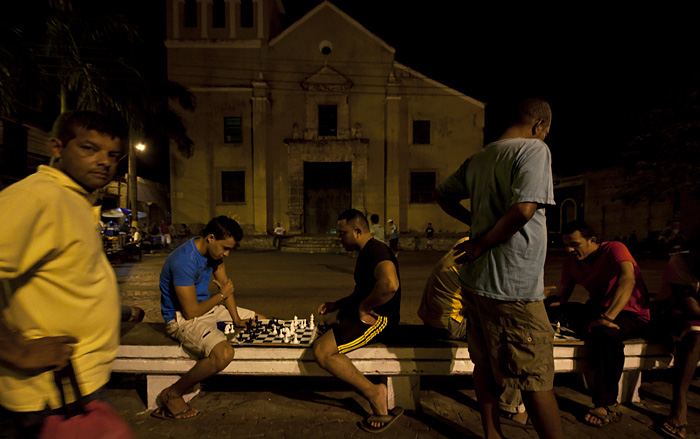 Chess players in barrio Getsemani, out of the walls. It is the neighborhood where the slaves lived. 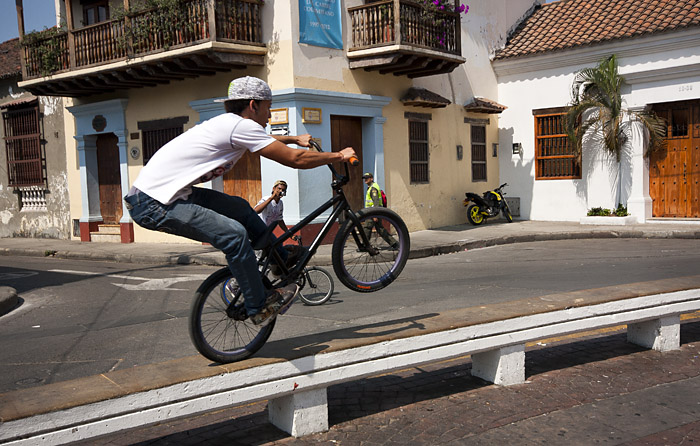 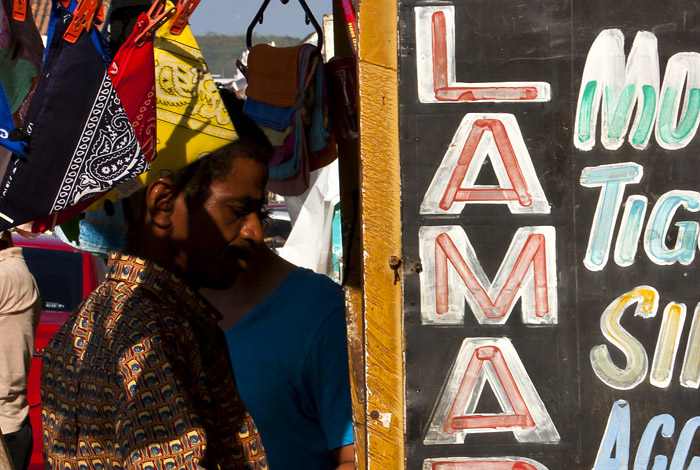 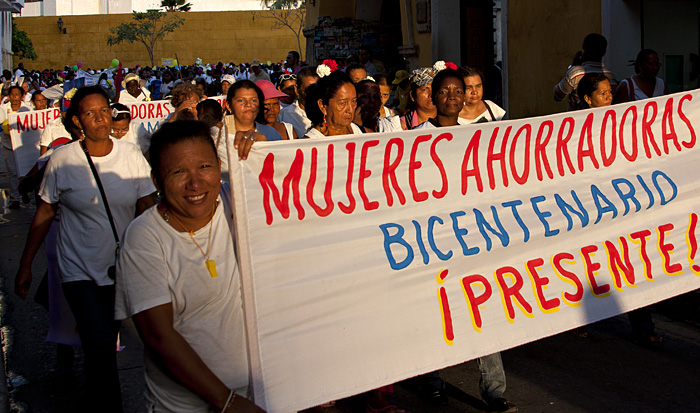 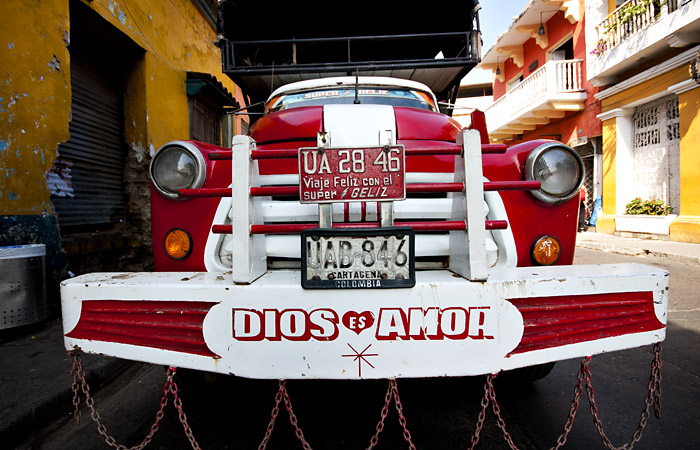 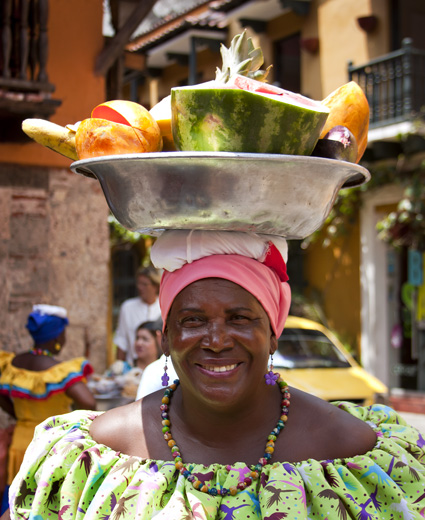 Lady with fruit in Santo Domingo square. This lady is from Palenque, a nearby town founded, like many others in America, by runaway slaves. Palenque was the first of all these cities in the continent to be officially declared free, in 1713. 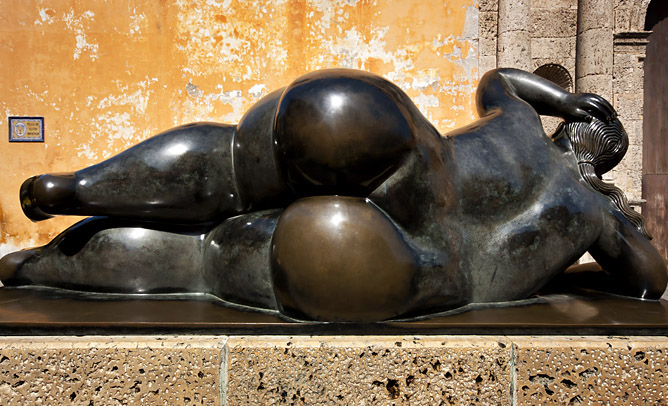 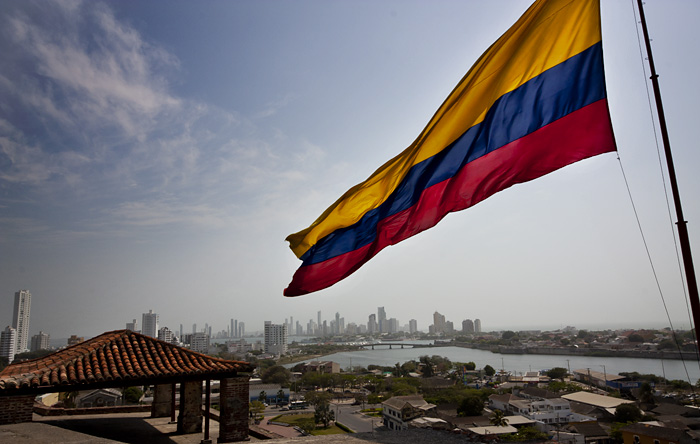 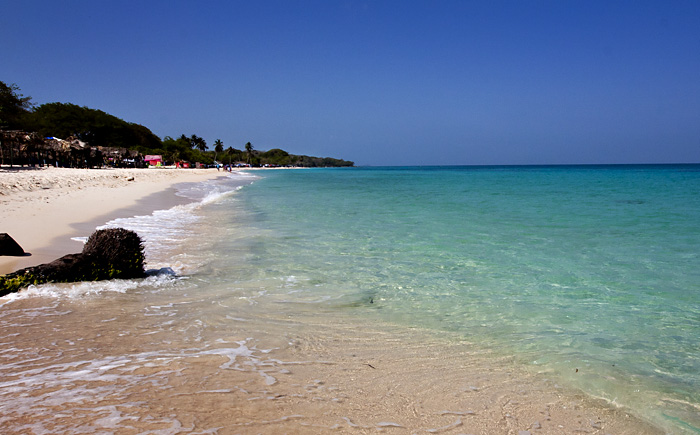 The Caribbean Sea in Playa Blanca. 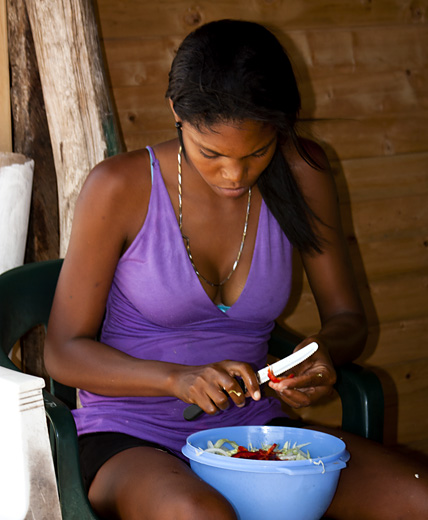 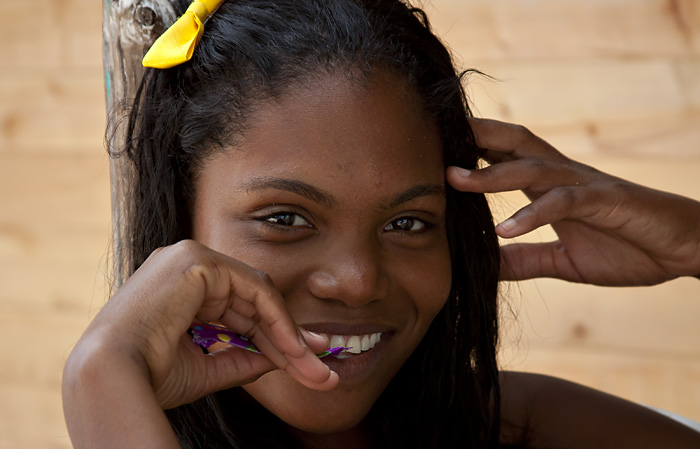 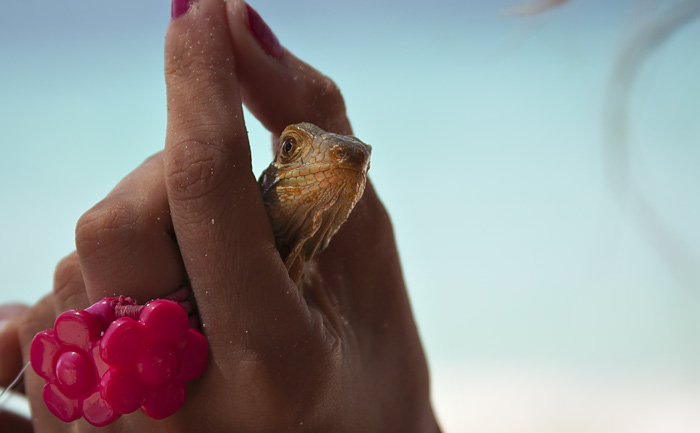 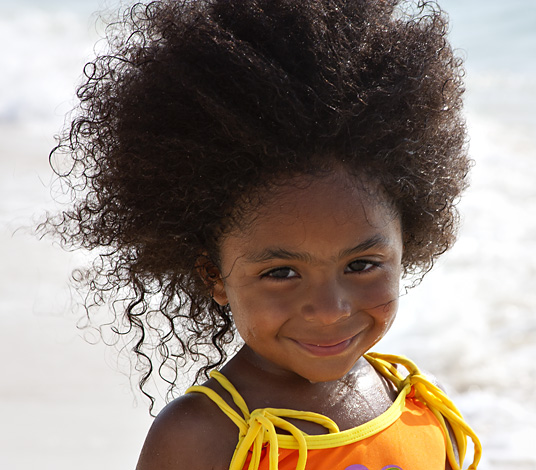 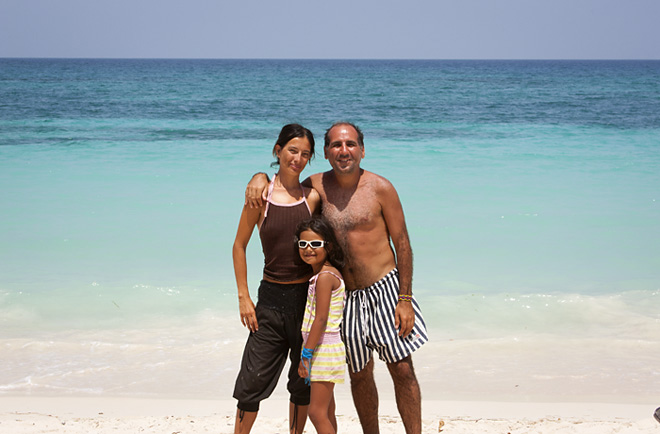 Guys, I announce to you that I have started a family. Enough of this wandering.