Hello beloved friends! This time, photos of Tayrona National Park and Santa Marta, both on the Caribbean coast on the north.

Before getting there from Villa de Leyva, I stopped one night in Bucaramanga. There is hardly anything to tell about it since it’s a city that seems devoted only to trading. I also visited Giron, a colonial town nearby, cute, but after Villa de Leyva could not stand the comparison.

Then, finally, after many up and down on mountain roads, I am back by the blue sea. First, I went for 3 days to Tayrona National Park, full of hidden beaches in a dense forest.

After that, I arrived here in Santa Marta. It’s not so pretty, but, until now, the city closest to how I imagined Colombia: the architecture, the colorful houses, the markets, and also the people. Here, died in 1830 Simon Bolivar, the principal architect of the wars of independence of several South American nations. 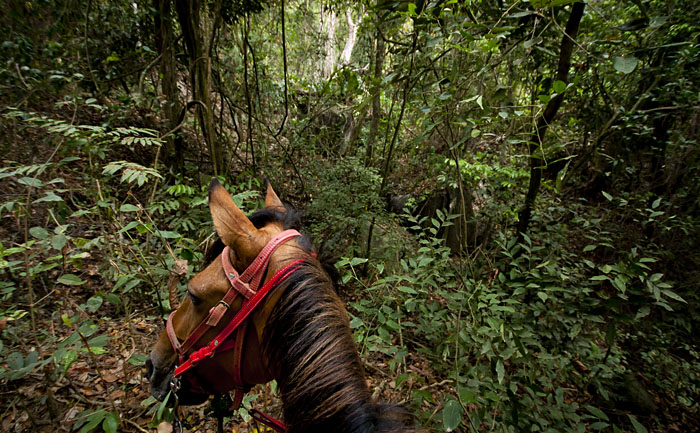 Inside Tayrona park, at one point is possible to proceed only on foot or horseback. My camping was about an hour’s walk bumpy, and since I also had the backpack, I preferred to ride a horse on the outward and return journeys. 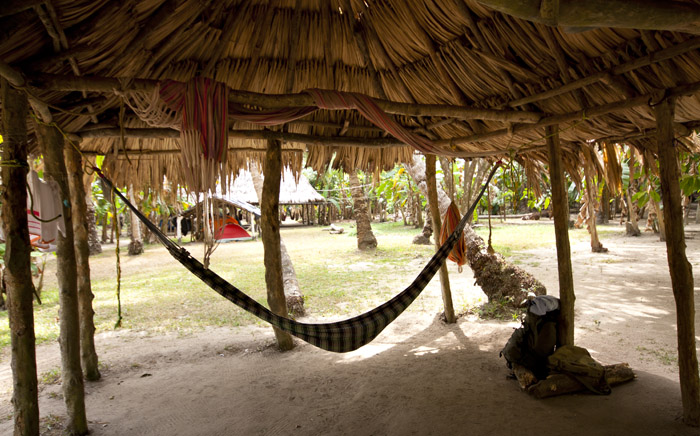 And I rented a place in a hut, using my hammock again. 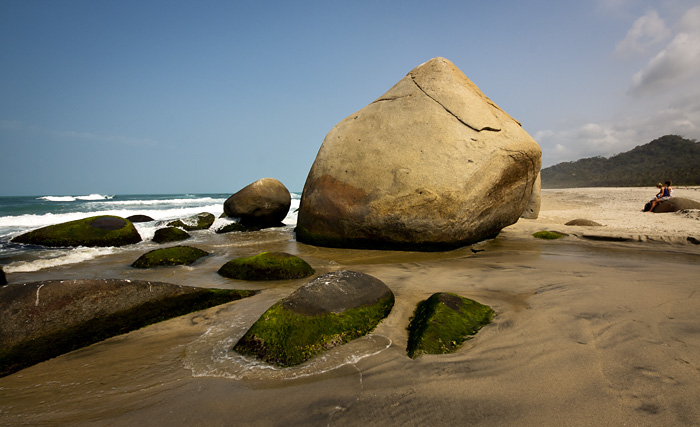 On the beaches and in the forest, there are spectacular giant boulders. 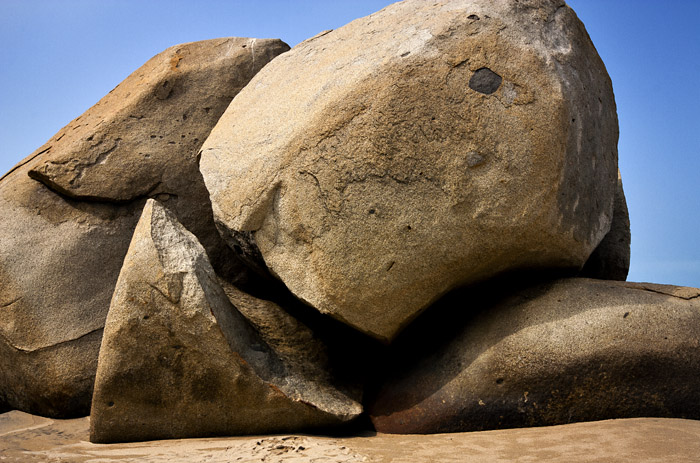 Like a natural or divine abstract sculpture. These large boulders were revered by the Tairona people, who lived in these areas, and from whom the park takes its name. 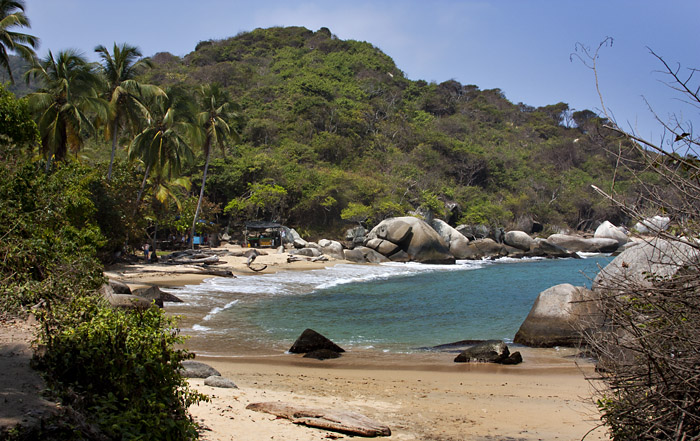 One of the many beaches. Sometimes are reachable only by forest paths. 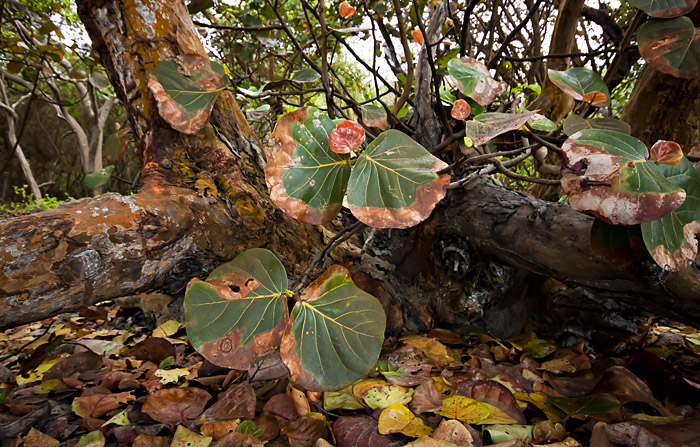 Another beach with giant boulders. 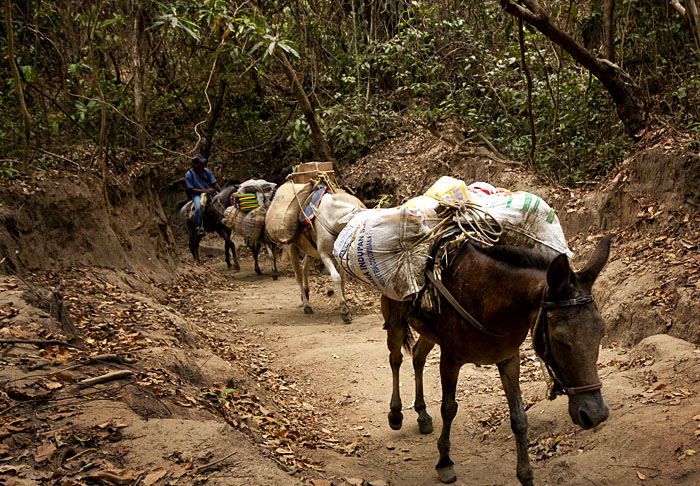 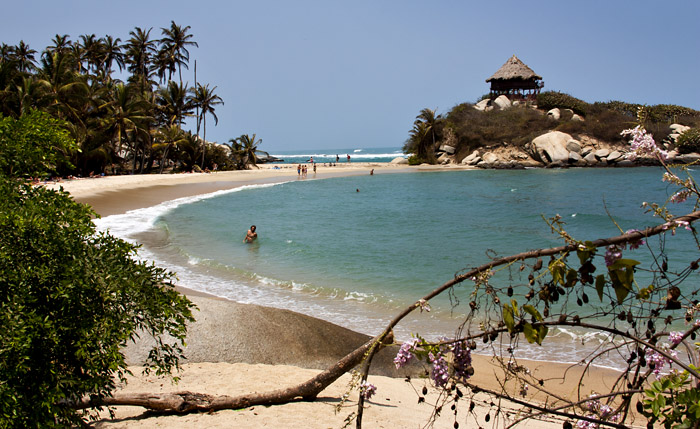 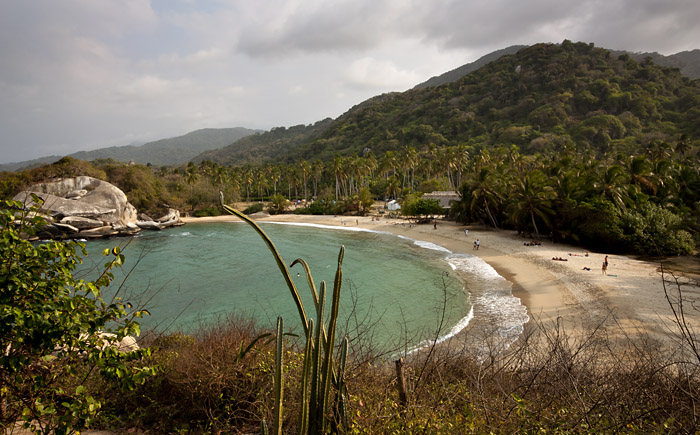 …and so on, there are dozens. 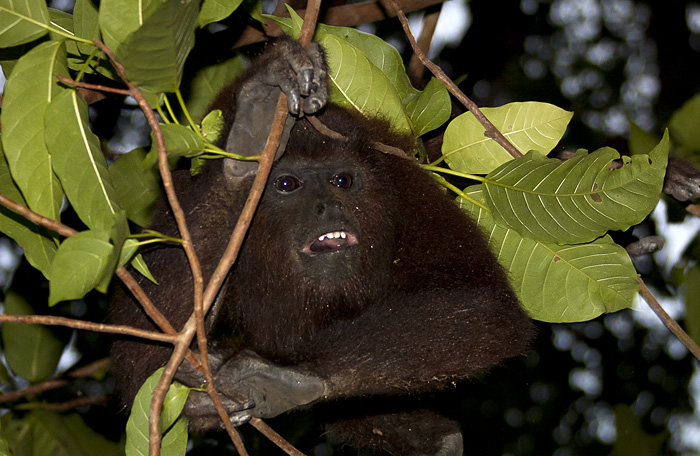 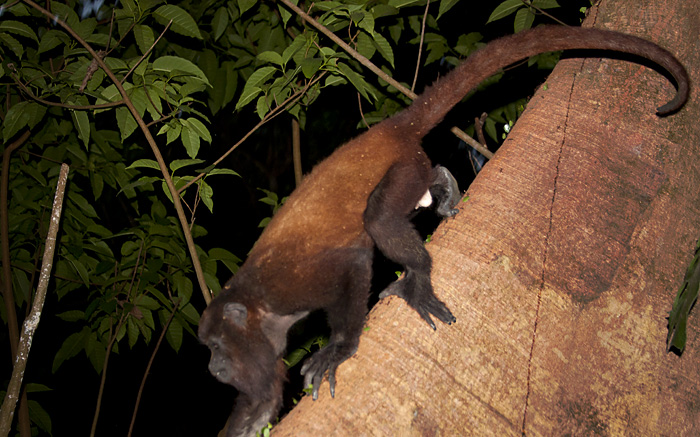 Monkey coming down from a tree. 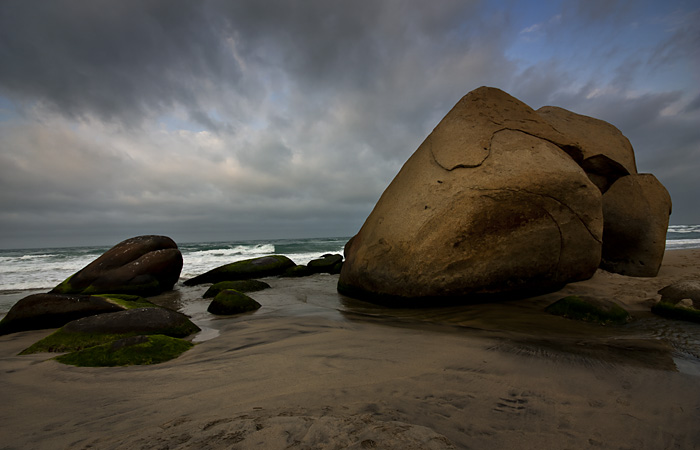 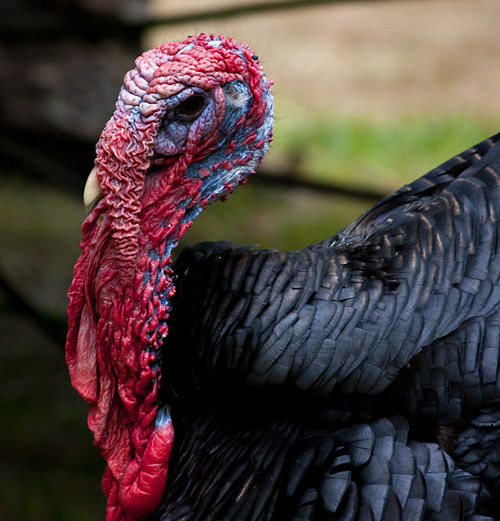 A strange bird wandered through the camping. Like a turkey, it swelled awkwardly when approached, perhaps trying to frighten. 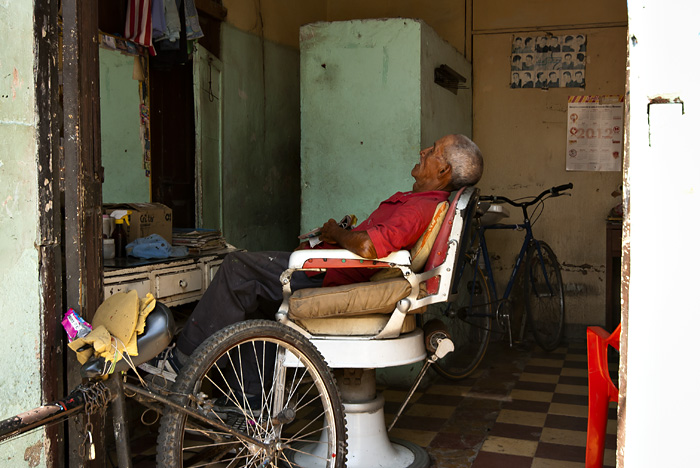 Interior of a barber in Santa Marta. 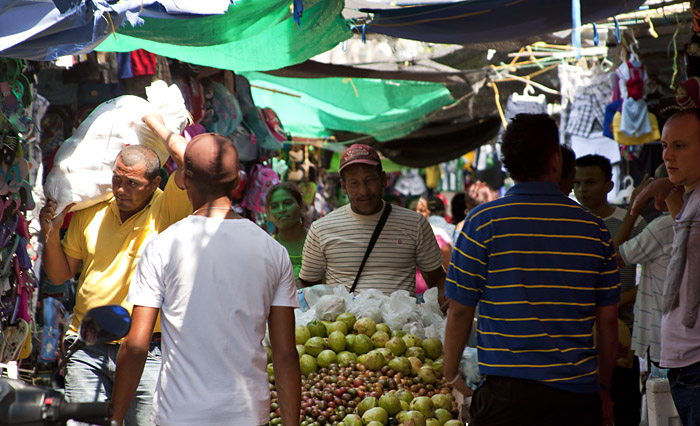 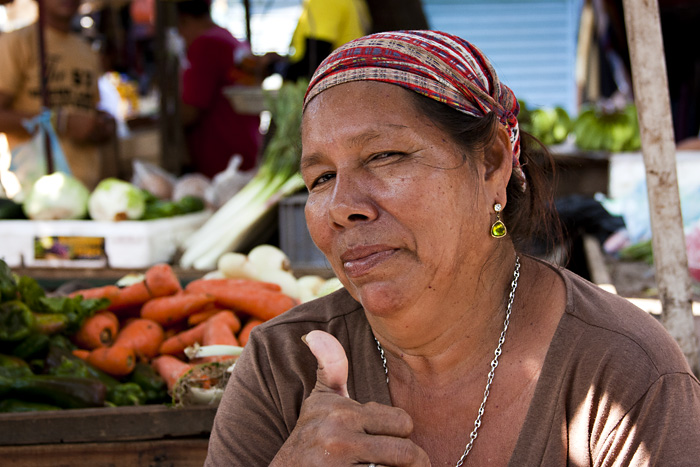 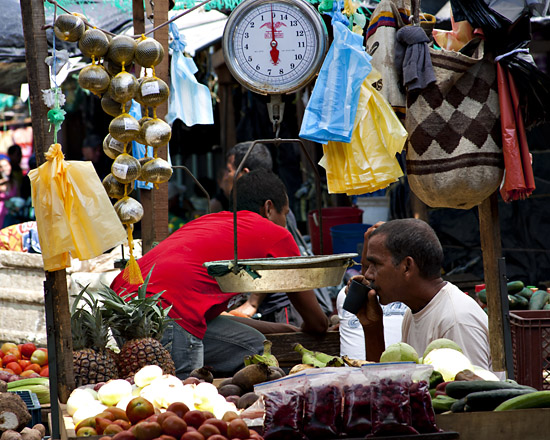 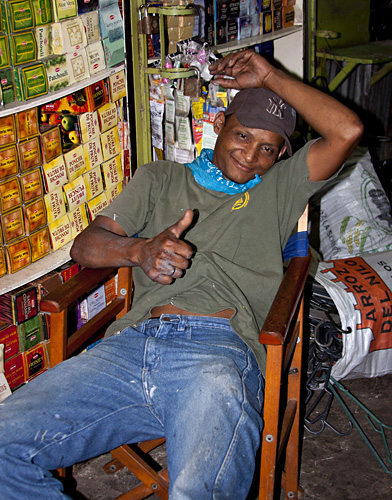 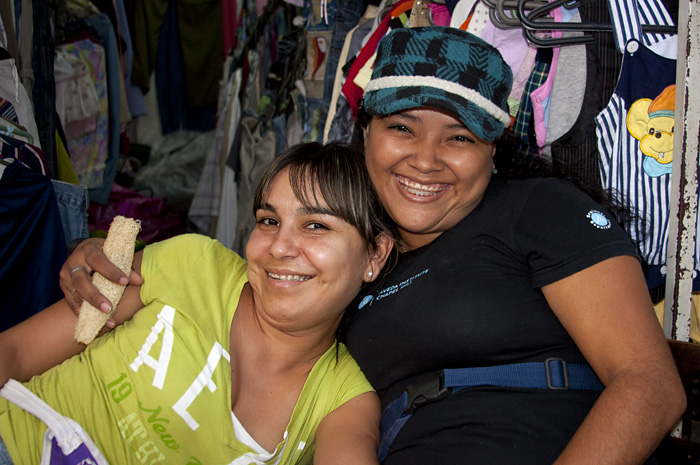 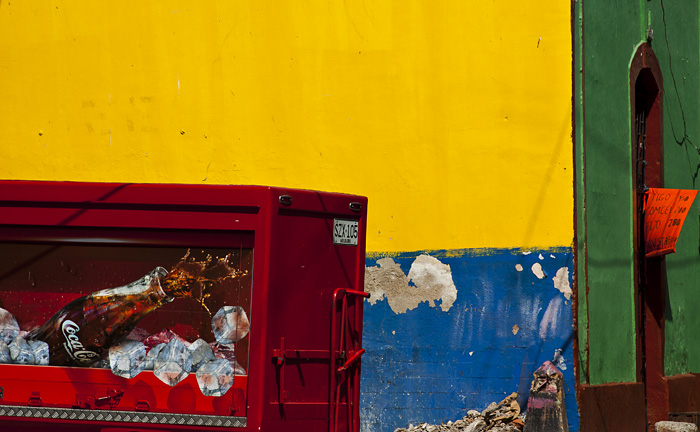 The map of places visited so far. From Salvador de Bahia, I went a little south to Arraial, then north by the coast until Belem, then by river to Manaus, flight to Bogota, and from there to the Caribbean coast.

And now? And now, guys, the going gets tough: tomorrow, I go for a 5-day trek into the forest to reach the mythical Ciudad Perdida, a mysterious archaeological site where there was once a complex pre-Columbian city, and that can only be reached on foot. It’s challenging trekking organized by an agency because it is not allowed to do it by yourself. Ehhh, what I wouldn’t do for you, my blog readers! For us? And of course! As for me, I would be safe at home, satisfied with my daily job, waiting for the evening to watch some tv series… well, now I’m maybe exaggerating. Still, it’s true that a little bit I do it for you, otherwise I already know that you come out with the usual grumbles: mhmm but you just put pictures of beaches… mhmm but everybody can do that… etc… Ungrateful. Ungrateful readers.

Ok, so I venture into the forest in search of the Lost City! Follow me…